Elle Woods appears to have it all but her life is turned upside down when her boyfriend Warner dumps her so he can attend Harvard Law. Determined to get him back, Elle ingeniously charms her way into the prestigious law school. While there, she struggles with peers, professors and her ex. With the support of some new friends, though, Elle quickly realizes her potential and sets out to prove herself to the world.

That’s right, Elle and Warner may have gone to Harvard Law, but NORTHWESTERN Wirtz sold out the entire run of Legally Blonde: The Musical BEFORE opening night.  Be sure to get tickets to future performances of our other amazing mainstage shows:  wirtz.northwestern.edu

Do It For Love Sweepstakes Winner 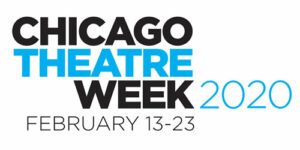 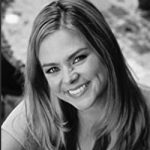 HEATHER BACH (Book) received 2007 Tony and Drama Desk nominations for her work on LEGALLY BLONDE. Graduate of the University of Colorado, Boulder, School of Journalism. Worked at The New York Times Denver Bureau as a research assistant and Sports and Fitness Publishing in Boulder, Colorado, as a magazine editor. Member of Denver’s Comedy Sports improv comedy troupe. Worked on the TV shows “Caroline in the City” and “Dilbert.” Won Walt Disney Screenwriting Fellowship in 1999. Film credits include Disney’s “Freaky Friday” and “What to Expect When You’re Expecting.” Also wrote the young adult novel “Freaky Monday” with Mary Rodgers. Much love to friends and family, especially Jason, Harper and Drake. 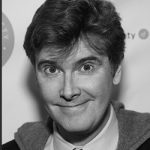 LAURENCE O’KEEFE (Music & Lyrics) received 2007 Tony and Drama Desk nominations for his work on LEGALLY BLONDE. He won the Ed Kleban Award, the ASCAP Richard Rodgers New Horizons Award and a Jonathan Larson award for his music and lyrics. Off-Broadway credits: Bat Boy: The Musical (Lucille Lortel, Richard Rodgers, Outer Critics’ Circle awards), which has received 100+ productions worldwide; music for Sarah, Plain and Tall, lyrics by Nell Benjamin (touring with TheatreWorksUSA). Co-author with Nell Benjamin of Cam Jansen (Drama Desk nomination) and The Mice. Larry is a product of his education with the Harvard Krokodiloes, the Hasty Pudding Theatricals, the Harvard Lampoon and the Actors’ Gang, but especially the incomparable Nell Benjamin. 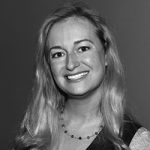 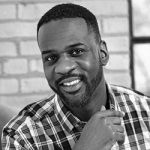