“THE SECRET OF CAMP ELLIOTT” 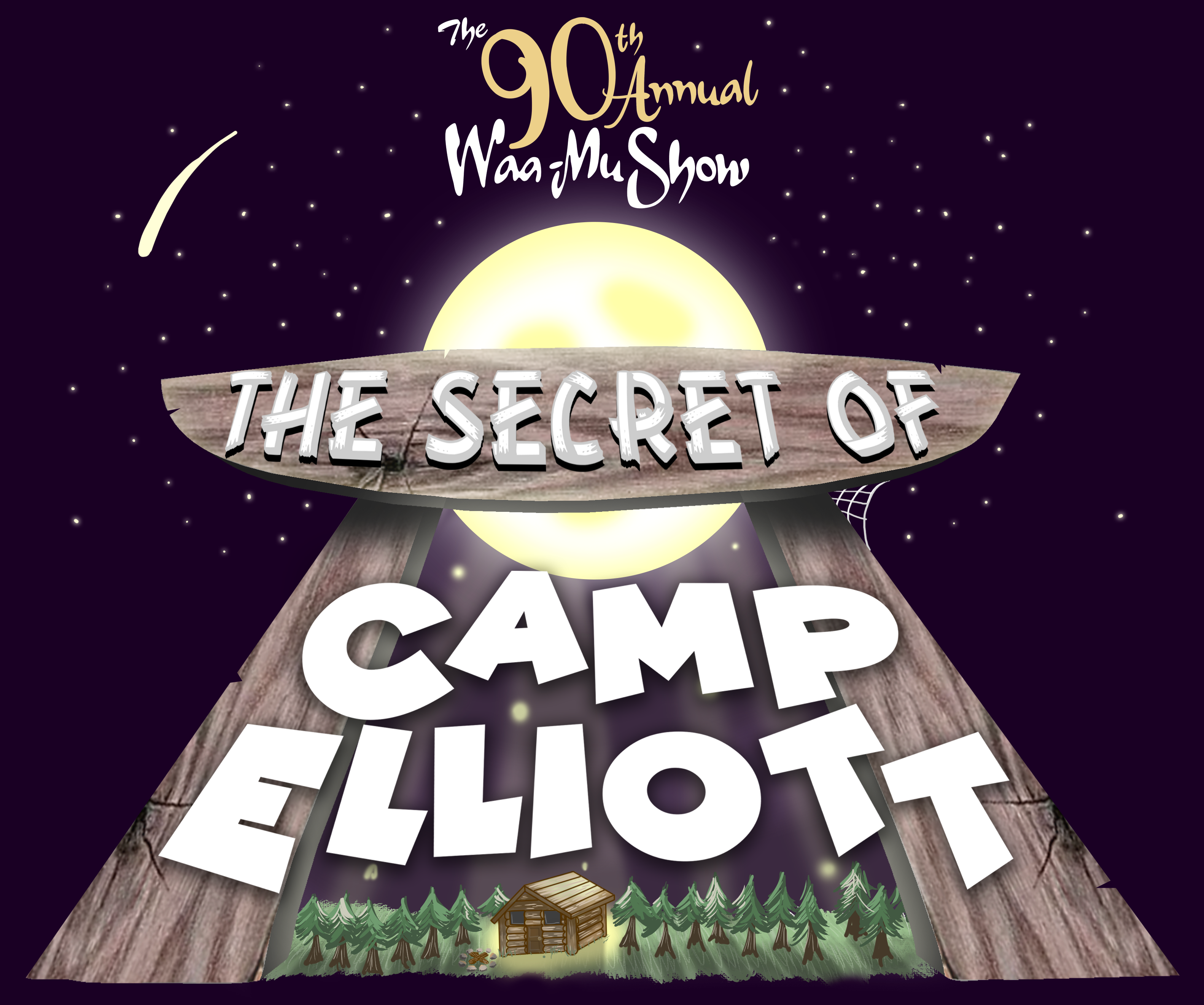 The 90th Annual Waa-Mu Show
THE SECRET OF CAMP ELLIOTT

The outdoors, some friendly competition, and… a conspiracy? In the Summer of 1977, three best friends arrive for their first summer of fun at Camp Elliott, where all the campers are divided into two teams which will go head-to-head in a series of challenges in order to win Camp Elliott’s annual competition. Throughout the summer, these campers seek out victory, love, and liberation, but they soon discover that not everything is as it seems. When camp becomes the location for some very mysterious and seemingly supernatural events, they must put aside their differences in order to unveil THE SECRET OF CAMP ELLIOTT!

Admission free to all Northwestern students with a valid NU email address who complete the required registration form.

Estimated run-time of production is 1 hour and 45 minutes.

!n order to put on the Waa-Mu Show every year, we rely on the generosity and support from our Waa-Mu alumni, supporters, friends and family. Your support will directly contribute to the Waa-Mu Show and thus support the creative efforts of our actors, producers, marketers, crew, and entire team!