Peter and the Starcatcher

This Tony winning play, based on the best-selling novels upends the century-old story of how an orphan boy becomes the legendary Peter Pan.

This grown up tale is an adventure on the high seas and on the faraway Mollusk Island. An orphan boy named Peter and his mysterious new friend, Molly, overcome bands of pirates and thieves in their quest to keep a magical secret safe and save the world from evil.

Suggested Ages: 10yrs and Up
Running Time: 2 hours and 15 minutes 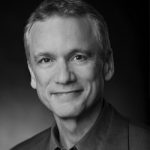 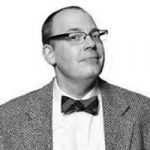 WAYNE BARKER (Music) won the 2011 Drama Desk Award for PETER AND THE STARCATCHER. Other credits include DAME EDNA: BACK WITH A VENGEANCE on Broadway (composer, co-lyricist with Barry Humphries). Reg’l: THE GREAT GATSBY (Guthrie), TWELFTH NIGHT and THE THREE MUSKETEERS (Seattle Rep). TV: A LITTLE CURIOUS. Other: Mark Bennett’s A MIDSUMMER NIGHT’S DREAM (orchestrations). Dramatists Guild: artistic associate for new musicals at NYTW. 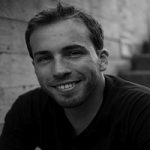